ECOWAS Day Message from the President of the Ecowas Bank for Investment and Development(EBID) – May 28, 2022 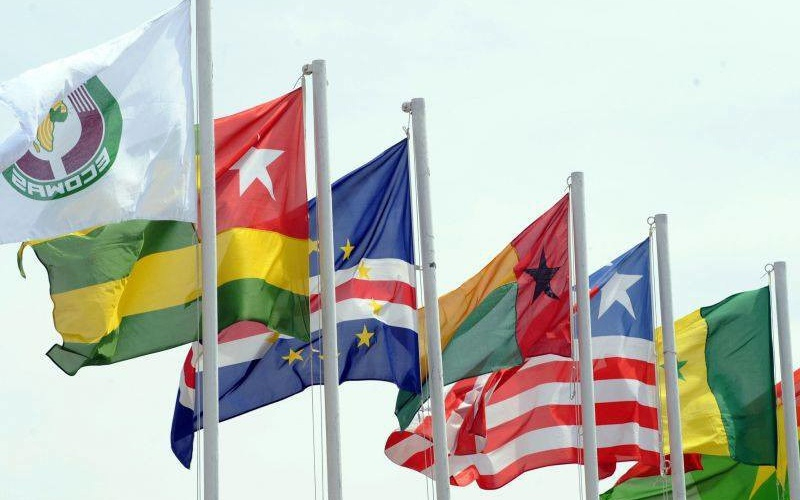 The Economic Community of West African States (ECOWAS) was established on 28 May 1975 to promote cooperation and economic integration among its member states. The underlying aim was to raise the standard of living of the people within the region.

It has been 47 years now and we can look back and count numerous positive developments in the various endeavours that inspired the founding fathers and underpinned the cardinal objective of this noble idea. We can confidently mention free movement of goods, services and people, strong political solidarity and strengthening of relations among member states.

The ECOWAS region with a total population of about 421,253,042 offers huge market with great potential across the region. Thus, it is critical to emphasize that the initial goals were primarily economic; however, the Community has handled political and security issues admirably over time.

Despite the notable achievements over the years, it would only be fair to acknowledge some daunting challenges which continue to plague the region and pose a serious threat to the attainment of its objectives. In this regard, one can mention political instability in some member states, food insecurity, infrastructure deficit and energy crises among others. For example, it is worth mentioning that between 2015 and 2022, the number of people in need of emergency food assistance nearly quadrupled, rising from 7 to 27 million, partly due to COVID 19.

The economic effect of the Covid-19 pandemic has pushed millions of people off their land, edging them to the brink of famine, and as a result, families’ food supplies are running low. According to the United Nations, 6.3 million children aged 6-59 months will be acutely malnourished this year, with more than 1.4 million in the severe acute malnutrition phase, compared to 4.9 million in 2021.

Additionally, the West African region, like the rest of the world, is feeling the effects of the Russia-Ukraine war in the areas of rising food prices and disruptions in markets for cereals and other commodities such as fertilizers and fuels.

On this very special day, the ECOWAS Bank for Investment and Development reiterates its commitment to improving food security and incomes in many subregional households and reversing this trend.

Agriculture is one of our priorities because a huge section of the population still depends on this sector for their livelihood. EBID seeks to increase productivity by raising the quality and improving the availability of agricultural inputs. It is for this reason we are assisting the West African Fertilizer Association (WAFA) with resources to improve soil health and plant nutrition.

The collaborative effort between the International Fertilizer Development Centre (IFDC) and EBID will result in multifaceted programs aimed solely at promoting growth and development of West Africa’s agricultural sector.

Distinguished Ladies and Gentlemen, our journey together is just beginning and there is more to be learned from our activities as EBID envisions a West Africa that is peaceful, prosperous, and economically powerful as we strive to achieve the goals of ECOWAS Vision 2030, which is to move from “ECOWAS of States to an ECOWAS of Peoples.” 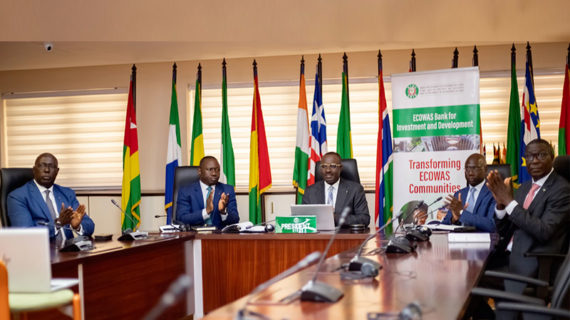 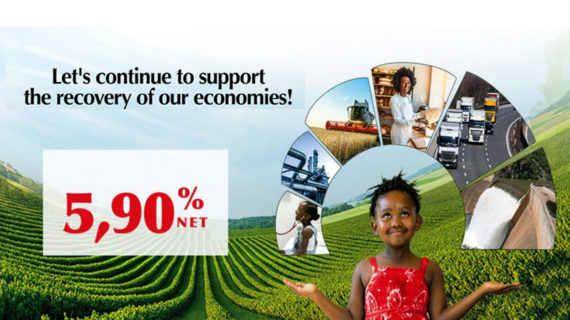 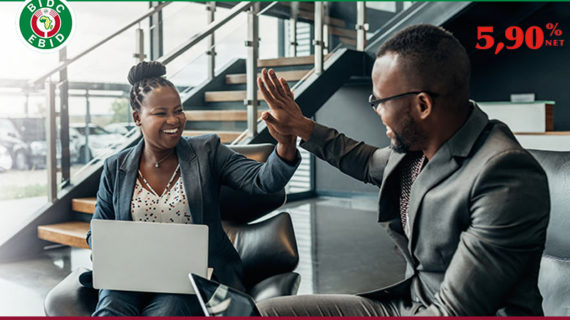 05/06/2022
‘’The ECOWAS Bank for Investment and Development (EBID) and the Consortium composed of IMPAXIS, CORIS…