Cabo Verde Appointed New Chair of EBID Board of Governors 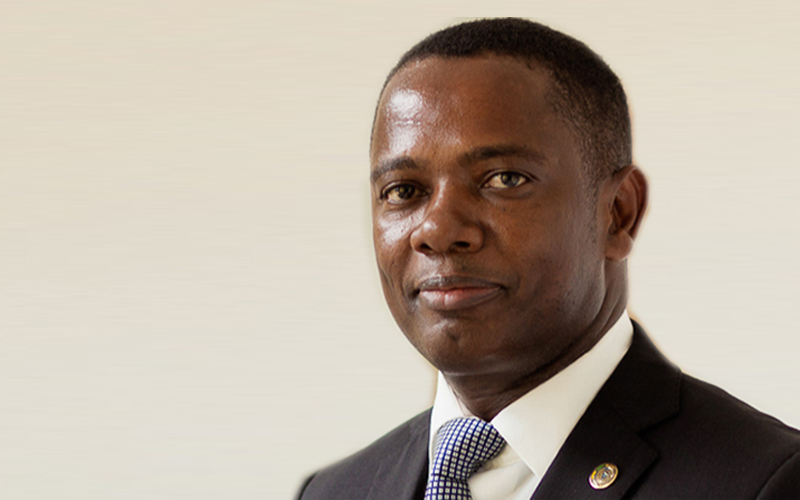 The 20th Annual General Meeting of the Board of Governors of the ECOWAS Bank for Investment and Development (EBID), unanimously appointed the Deputy Prime Minister and Minister for Finance and Business Development and Minister for Digital Economy of the Republic of Cabo Verde, His Excellency Dr. Olavo Avelino Garcia Correia, as the new Chairman of the Board of Governors. He took over from the Minister of Finance and Economy of the Republic of Benin, Mr. Romauld Wadgani. The Board comprises the Ministers of Finance or Ministers of Planning of the fifteen (15) ECOWAS Member States.

In a congratulatory speech after the appointment, the President of EBID, Dr. George Agyekum Donkor, indicated that H.E. Dr. Olavo Avelino Garcia Correia’s appointment was a testament to his stature and influence as a seasoned banker and statesman. The President of EBID emphasised that the new Chairman’s professional proficiencies in Banking, Economics and Business Management as well as his multisectoral experiences in diverse public and private sectors will be valuable as the Bank continues to emerge as the leading Development Finance institution in the West African sub-region through its impactful and focused transformation of ECOWAS communities. Dr. Donkor pledged to work closely with the new Chairman to further enhance the credibility and image of the Bank.

Earlier in the week, the 77th Meeting of the Board of Directors of EBID had approved approximately fifty-three million seven hundred thousand United States Dollars (USD53,700,000) for three (3) projects in three (3) member states of ECOWAS. 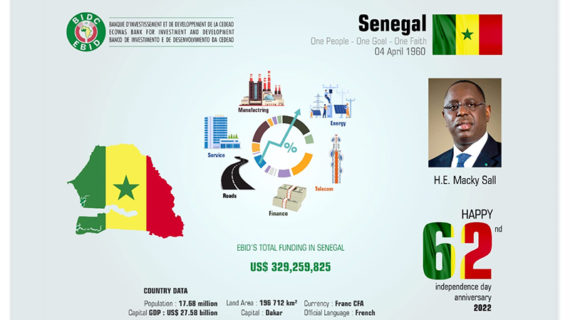 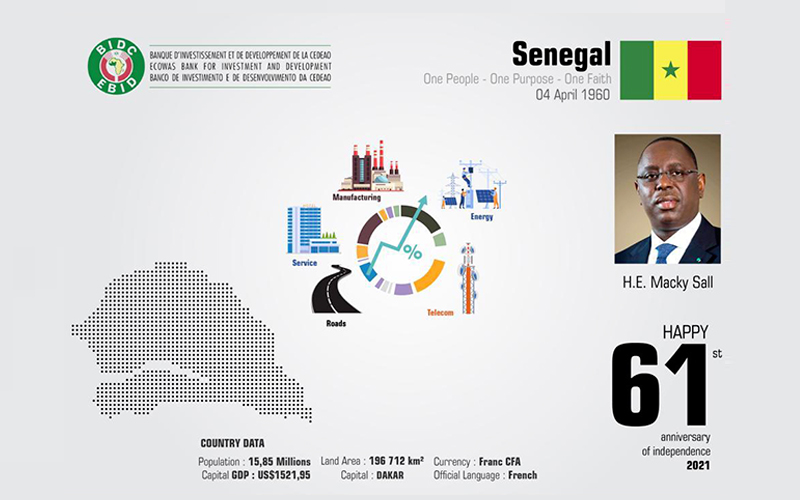 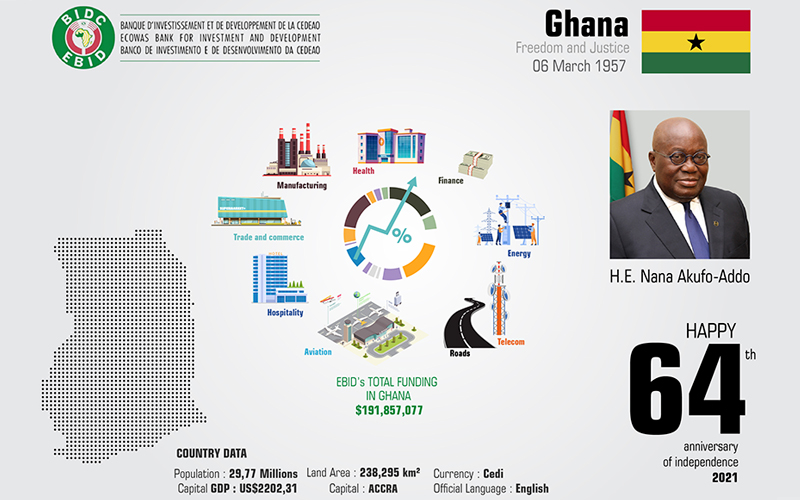